My previous ‘Photo Walks in a Virtual World’ (PWVW) posts have been focused on Grand Theft Auto 5. This is primarily because few other games have inspired me to go about taking photos in-game quite like GTAV and partly because I felt few games really did the in-game camera as well as GTAV (at the time).

Since my last PWVW post, I have picked up an XBox One and more recently a Nintendo Switch. Both of these consoles have the ability to take screenshots quickly in-game. This has opened up more opportunities for me to play with gaming photos/screenshots.

Showcasing some of the images captured using the various methods of screenshot or in-game camera will be the main purpose of these PWVW posts. Of course, in some games this places limitations on the shots I can take. It will often mean a character will be the centrepiece of the shot or it’ll be an image from a cutscene.

Today’s focus is Red Dead Redemption since my most recent post was all about my love for this game it seemed the most appropriate next PWVW. 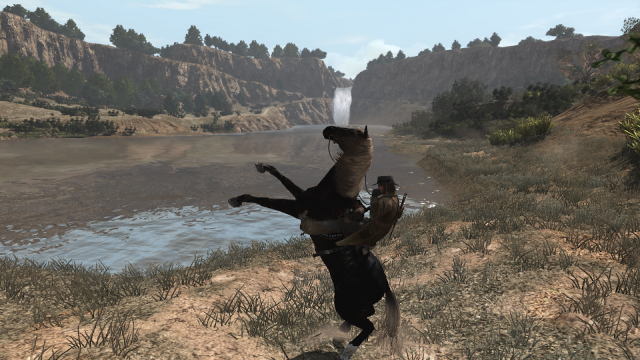 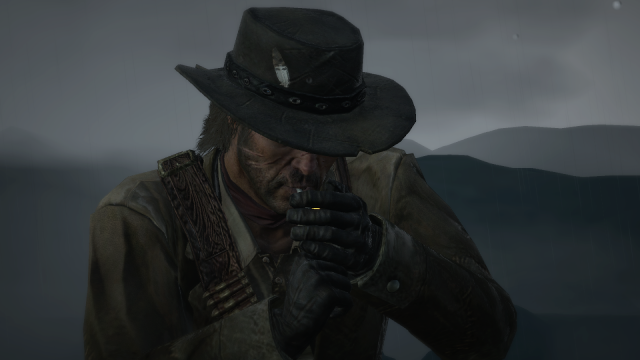 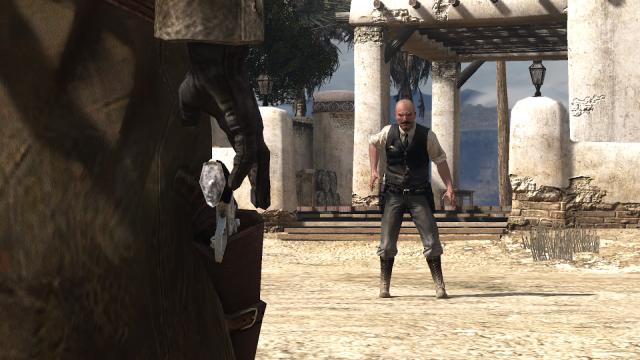 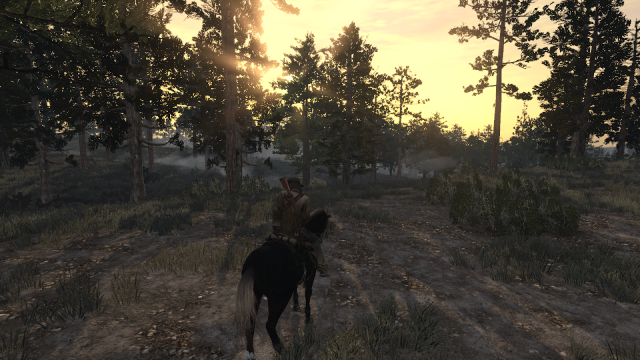 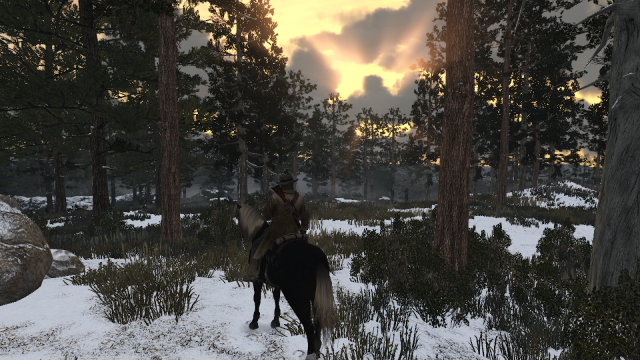 The ability to command your horse to rear up at any time is hard to resist.